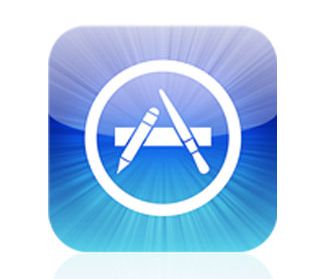 Kevin Thau, the VP who spearheaded the acquisition of  We Are Hunted, which became part of Twitter #Music’s backend, and who worked to create the initial app, departed the company on April 24 to join Jelly, a company started by Twitter co-founder Biz Stone. In September, the company hired Bob Moczydlowsky, former senior VP of product marketing at Topspin Media, as head of Twitter #Music.

Being featured on the Apple App Store is often considered a make-or-break necessity for many indie titles. With well over 1 million apps available on the app store, it is very easy for a single title to get swamped and overlooked.

Apple has relatively recently cracked down on recommendations by way of promotion for other apps on the app store with clause 2.25 of the App Store Review Guidelines. PocketGamer picked up on the change and mentioned that this could be intended to crack down on app-promotion services.

In a subsequent tweet a few hours after the announcement that it was shuttering the Twitter #Music app, the social media platform made it clear it is not done fine tuning its music strategy noting that Twitter would “continue to experiment with new ways to bring you great content based on the music activity we see every day on Twitter.”

Though it’s not clear what will replace Twitter’s music initiative, a story  this past October in Billboard reported on sources who claimed it intends to integrate the app into its main feed as one of several topic verticals so it can sell more effectively target advertising. Other verticals include news, TV and movies. Developing those verticals, sources said then, is seen as key to ­Twitter’s future growth.

Twitter #Music initially launched to great celebrity-hyped fanfare propelling the app to the top of the iTunes download charts. But the app quickly fell off the map within a few weeks as the buzz died. By October the app ranked No. 165 in the free music apps category, according to AppData.